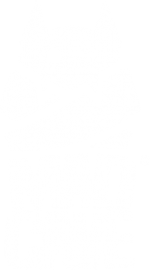 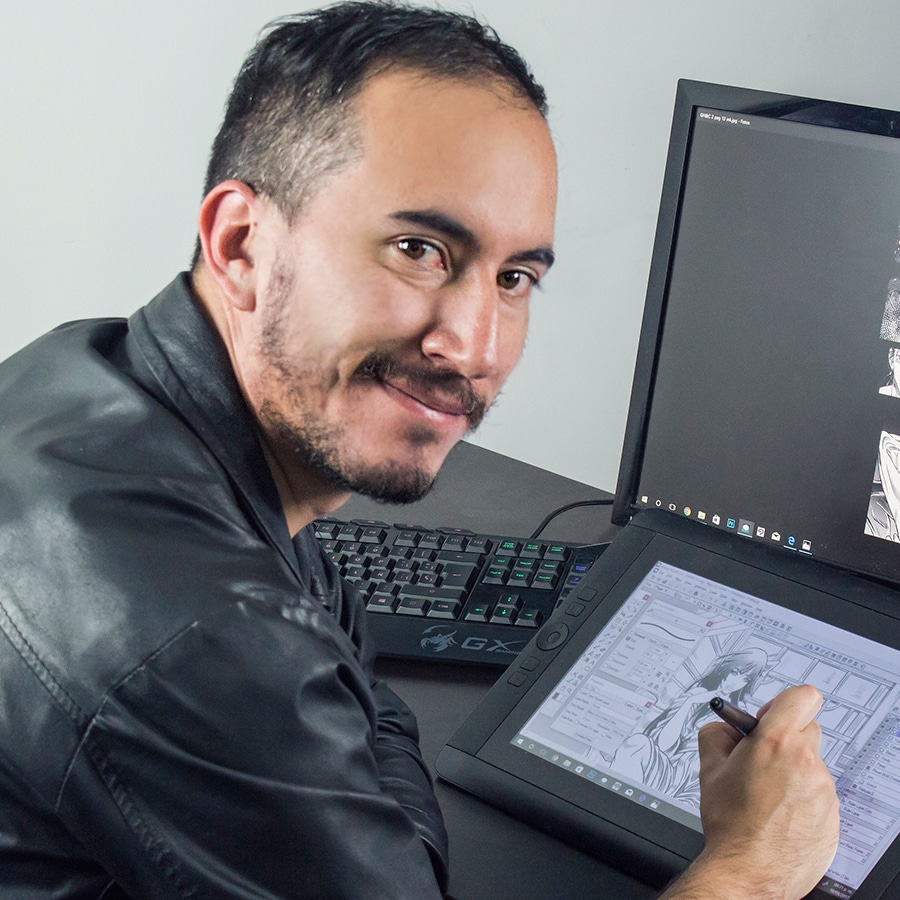 Nicolás Salamanca is an illustrator and lover of manga and anime, his greatest influences come from eastern culture. The artists who have influenced his career, are artists like Akira Torikama, Takehiko Inoue, Yusuke Murata and Takeshi Obata. He is currently working as a comic book artist for Mad Cave Studios on the shinobi inspired comic, Honor & curse. Someday he would like to have his work published in Japan. 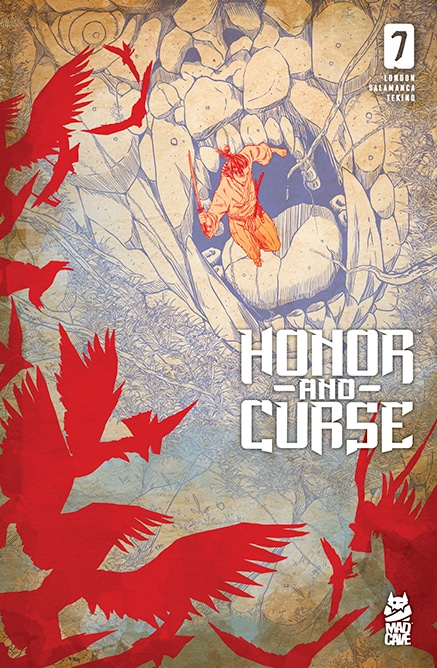 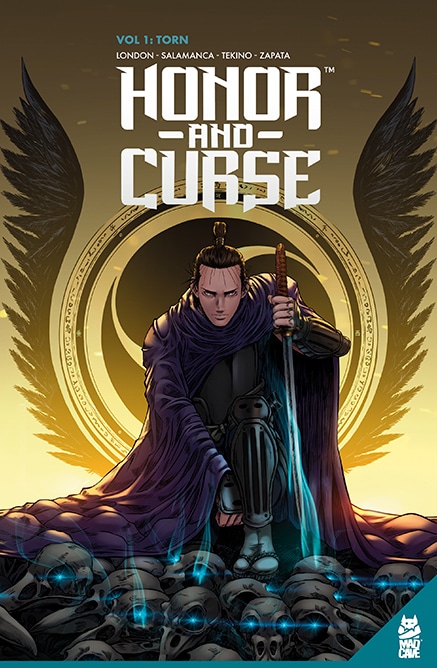