Holding the line against hell… a fight these two know too well!

Thrust into the pits of the Hellscraper in Downtown LA, these two former flames are forced to confront the most wicked of demons– including their own! 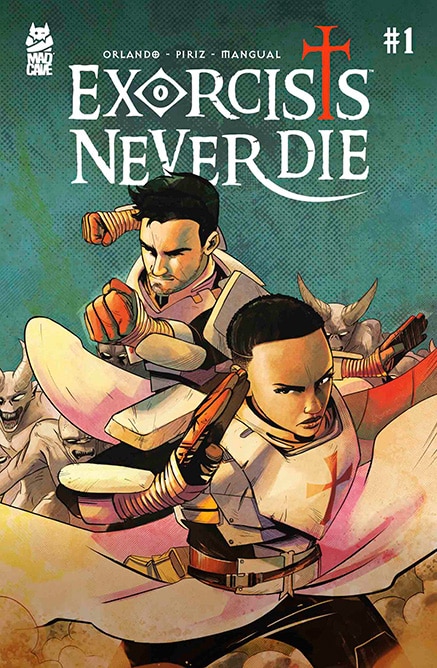 Synopsis: Syd Miller and Ellen Blair are the world’s two premiere combat exorcists — the only problem? After a nuclear break up years ago, they can’t stand each other. But when the biggest soul auction in history kicks off beneath Los Angeles, Syd and Ellen have no choice but to come together to raid the HELLSCRAPER, an infernal tower going straight down into the Earth. With thousands of souls on the line, Syd and Ellen must fight their way to the bottom, or die trying. 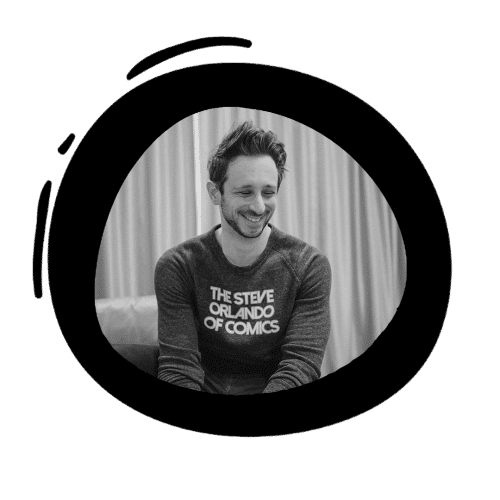 “We’re giving you action to the sky in this book, but it’s important to me for much more than that. Here’s a vivid exploration of biblical mythology, of what it means to fight a war, or even merely survive, in a world where only one side’s playing by the rules… It’s about the power of belief—not in the unknowable, but the knowable, the one fighting beside you. And in that unjust environment, we have two masters of their craft on the streets and catastrophes in the sheets, ex-lovers who’ve got no choice but to overcome the forces that drove them apart if they want to survive the most dangerous exorcism to ever hit the earthly plane.”
-Steve Orlando, Writer

“First of all, Steve Orlando is writing; He’s one of the most talented and important writers in comics, so yeah, no big deal… But then I read the scripts and its a crazy story that mixes terror with, somehow, Shonen and it just works so well! Every page is a cool surprise and I’m having a blast working on it. So, even if you haven’t read anything by Steve before, this story is a must-read. I mean, Ninja priests exercising demons with super sentai moves… This is the kind of book that made me love comics so much.”
-Sebastián Píriz, Artist 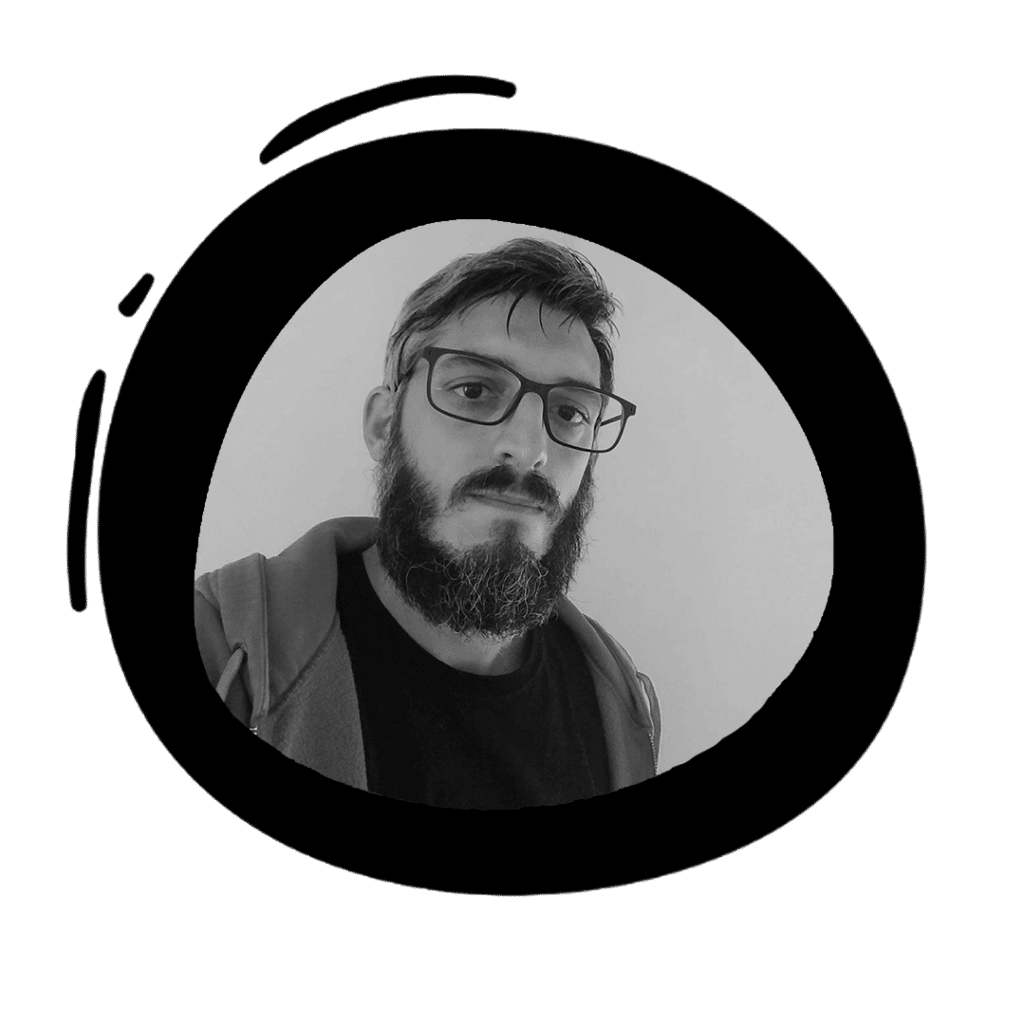 We’ve got your first look inside the pages of Exorcists Never Die. Get to know world-renowned exorcists Syd and Ellen in the pages below!
Previous
Next

Exorcists Never Die #1 is currently available for pre-order on the Mad Cave Studios website, and will be available at your favorite local comic shop or digital comic reader on April 14th, 2023!

Salvador Larroca Celebrates The Gods With An Early Bird Exclusive