The Show Must Go On! Show’s End Returns For A Second Act!

At long last, the intermission is over and your favorite freak show is back! This Summer, Mad Cave Studios continues its beloved horror series by Anthony Cleveland, Show’s End: The Second Coming, as a digital exclusive. Anthony Cleveland, Jef Sadzinski, and Fabi Marques reunite for a performance you won’t want to miss!

“Cults, flesh sculptors, and chainsaws —Show’s End vol. 2 is horror fantasy at its absolute maddest.” says Anthony Cleveland. “This is a project the team and I have been eager to share with fans since we wrapped volume 1. The story is bigger, we get closer to our characters, and the monsters run wild. Grab your taffy apples & ‘shine and come back to the Show with us…”

Limited to a print run of 100, Tim Daniel kicks Show’s End off with a showstopping Mad Cave Exclusive Variant. If you’re quick, the first 50 readers to subscribe to Show’s End: The Second Coming will receive this exclusive variant with their series subscription!

For fans of the physical formats, the trade paperback is included with your subscription! When you subscribe to a series through Mad cave’s website, you’ll receive all the digital issues monthly, and at the end of the run have the full volume in your hands. You can find more info about our digital subscription service here!

Synopsis: After the incidents of Show’s End Vol. 1, what’s left of Daxton Rickles’ Circus is now performing on street corners to get by, but a series of mysterious murders surrounding our troop forces them to head south for safety in a town operated and occupied by circus performers. However, the town is no longer what it once was. It is now ruled by a young, charismatic cult figure named Leviticus “Miss Levy” Jones, who believes those born “deformed” are the only ones truly perfect in the eyes of the creator. The longer the group stays, the more sinister the town is revealed to be. Meanwhile, a forgotten figure from Loralye’s past lurks in the distance and is coming to reveal her true path.
Subscribe Now! 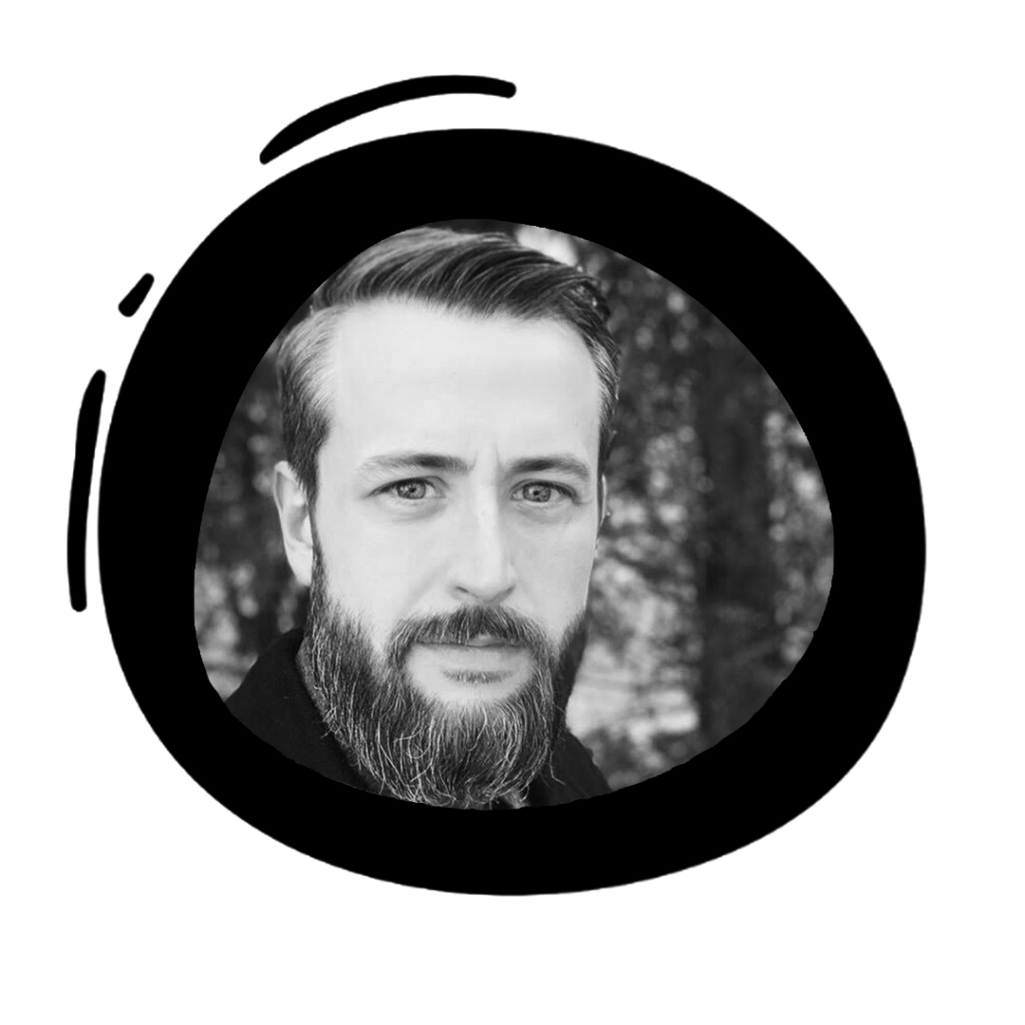 Writer, Anthony Cleveland (He/Him)
Anthony Cleveland began writing comics after departing from his position as County Coroner Deputy to pursue self-publishing. Shortly after, he was selected in Mad Cave Studios’ talent search and went on to write the hit series Show’s End, Stargazer, and a short in Grimm Tales from the Cave, a horror anthology showcasing many of today’s top talents in the genre. Anthony lives in Indiana with his wife and three children.

Penciler, Jeferson Sadzinski (He/Him) Jeferson has been working as a professional illustrator and comic book artist for over five years. His interest in sequential art first came from watching cartoons as a child. 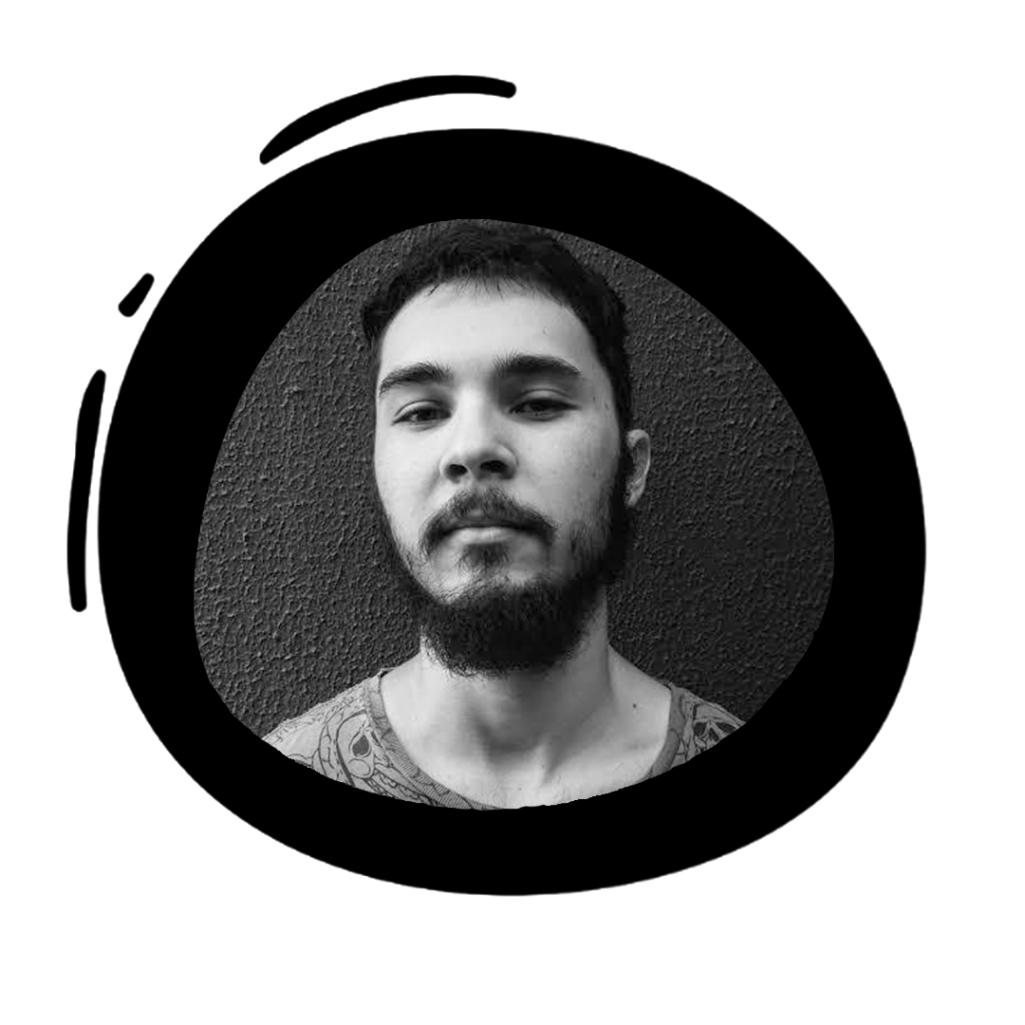 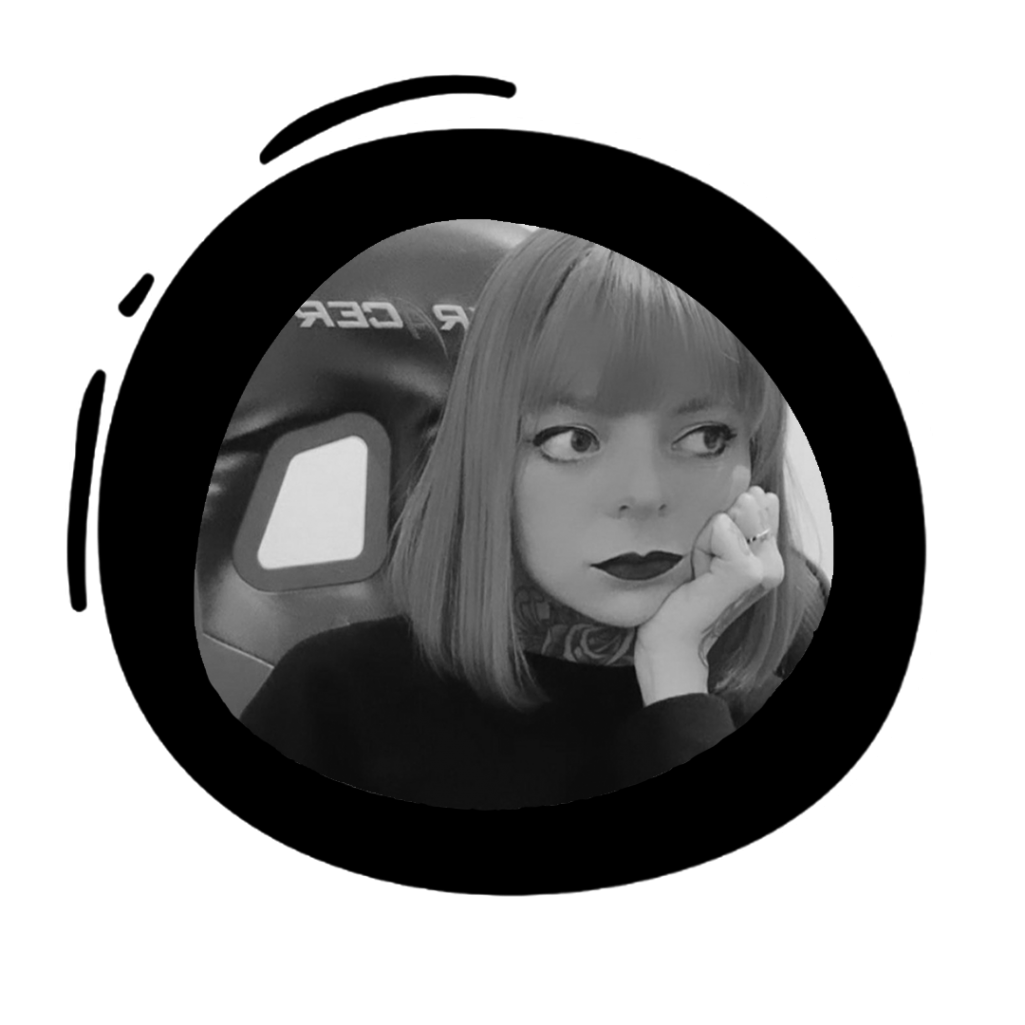 Colorist, Fabi Marques (She/Her)
Fabi Marques is a Brazilian colorist from São Paulo. In addition to many independent projects, she’s done work for Brazilian and global publishers including Panini, Ubisoft, Mad Cave, Dauntless, Boom Studios and DC Comics. Her debut was 2016’s “The Secret of the Woods”, drawn by Felipe Nunes and written by Rafael Albuquerque. That same year she also participated in the anthology Femme Magnifique, a comic book anthology salute to 50 magnificent women who take names, crack ceilings, and change the game in pop, politics, art, and science which was nominated for an Eisner in the best anthology category. In 2020 she was chosen to represent Brazil in a special anthology called Batman: The World, which had groups of creators telling Batman stories set in their own home countries. In 2021, she was the winner of the coveted Angelo Agostini award for best colorist, a traditional award for Brazilian comics.

She is currently working on 3 multiple graphic novels she’s excited to announce soon.
Outside of comics, Fabi hosts the podcast 1001 Crimes that was just signed as exclusive by Spotify, and in her spare time she is learning how to play the guitar and likes to walk with her dog Ramona. She’s also a vegan, anti-fascist, and proud Latina.

She believes that colors can be to comics what soundtracks are to movies.

We’ve got your ticket to a sneak peek of Show’s End: The Second Coming! Check out the first few pages below!

Mad Cave Studios is a comic book and graphic novel publisher founded by Mark London in
2014 driven by madness and committed to quality. For additional information, visit
madcavestudios.com.

We are proud to announce Mad Cave Studios’ lineup of upcoming titles for Fall and Winter 2022. The season kicks off with A Legacy of

Lower Your Sights: A Benefit Anthology

We Called, And The Community Answered. On April 13, 2022, we put out a call to creators, inviting them to come together for a cause

This NCBD brings the return of our hit medieval noir, Nottingham, alongside the latest installment in our series of Nottingham Noir Tribute Covers! When our

“I don’t know what a Pearl Jam is, but I can think of one at least three potions that might be of use in…”-Asteria Jones

Inside The Cave with Olivia Stephens

Phoenix Rises Again! Over the Ropes Returns for a Second Volume!

The gloves are coming off! Mad Cave Studios is pleased to announce the return of our beloved high-action wrestling series, Over The Ropes! All-star team