Nottingham Returns With “A King’s Ransom”

Nottingham Returns “God save the king.”

After an explosive five-issue run that included multiple reprints, Mad Cave Studios is proud to announce the return of our bestselling series Nottingham! Everard Blackthorn’s quest for justice continues in Nottingham: A King’s Ransom, the second installment of the celebrated medieval noir.

With the sudden disappearance of Richard the Lionheart, our hero Everard Blackthorn must team up with the unlikeliest of allies to deliver the ransom and bring the King home. The throne hangs in the balance, and the fate of Nottingham lies in their hands! Will they succeed in their mission? Or will the course of Nottingham’s history be changed forever? 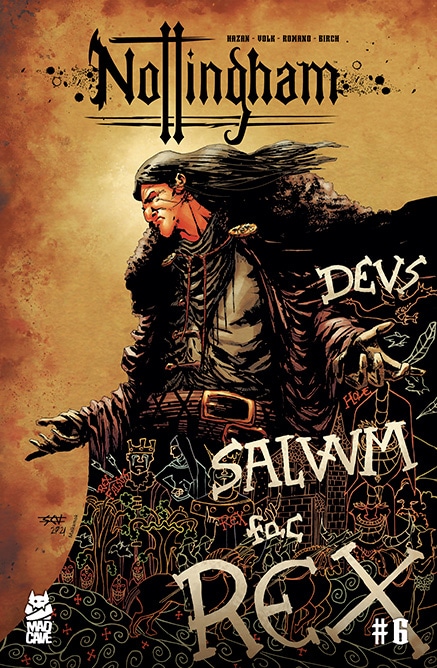 Synopsis: When Richard the Lionheart is kidnapped and ransomed by Holy Roman Emperor Henry VI, Everard Blackthorne, the Sheriff of Nottingham, is strong-armed into delivering the ransom and bringing the King home, on penalty of death. The treacherous Prince John and his ally, King Phillip of France, will stop at nothing to ensure Richard remains in captivity, so the Sheriff finds the unlikeliest of allies in none other than Robin Hood and the Merry Men. With Robin and the Sheriff away, Marian hatches her own devious plan to take back Nottingham.

“The response to Nottingham Vol. 1 has been incredibly gratifying, so we wanted to give our readers more of what they loved, more characters from the legends, and just plain more… So we delved into the history to craft a story on a more epic scale that doesn't forget what noir is all about, the clash between the haves and the have-nots. This time it's set against a sprawling adventure across Europe and in Nottingham, a classic, tragic crime story.” – Writer, David Hazan

“Everyone has upped their game for this volume… The story is epic, so my art has had to evolve to realize the scope of David’s vision. It’s been exciting to be back in this world and with these characters. I’ve done some minor redesigns to the main cast as well as designing some brand new characters which is always so much fun! I can’t wait for everyone to see where the series is going! Everything has been turned up to 11!” – Artist, Shane Connery Volk

We’ve got a sneak peek at Nottingham #6–Check it out below!

Comicon@TheComicon
Read More
“Two of the things I nerd out to are horror and history, and I absolutely love how Nottingham views the latter through the lens of the former. This is a very smart, very gory take on Sherwood’s favorite son, and I’m absolutely here for it.” - Brendan M. Allen 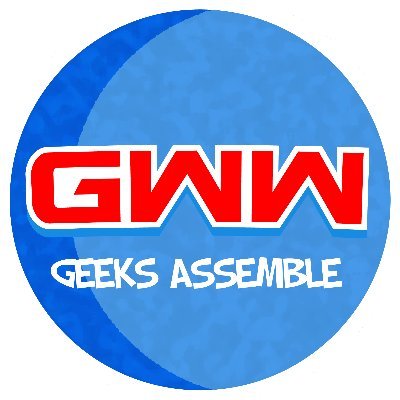 Geeks WorldWide@The_GWW
Read More
“There is an interesting depth to the characters that I found refreshing and the plot itself is well done. What is equally refreshing is how there are no heroes in this story. Every character has a darkness either under the surface or plain as day.” - Deron Generally 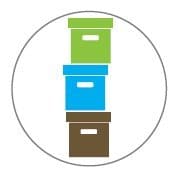 The PullBox@ThePullbox
Read More
"This is more like a collaboration between the Brothers Grimm, Arthur Conan Doyle and Quentin Tarantino Robin Hood, with violence, political intrigue, violence, double and triple talk, and violence" - Andy Patch 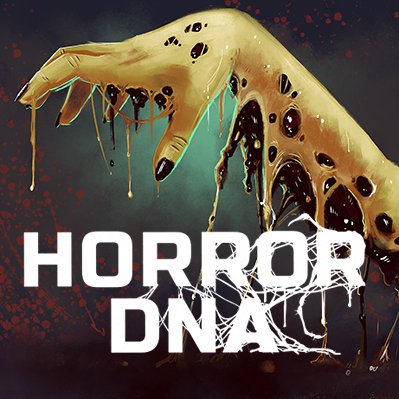 HorrorDNA.com@HorrorDNA
Read More
“Writer David Hazan plays with the concepts behind these centuries-old characters, providing a wholly original re-imagining. It's dark and ominous while maintaining a pinch of the playful nature that has always followed the legendary outlaw, albeit a pretty bloody take. I'm curious as to where this one goes next.” - James Ferguson
Previous
Next

Nottingham #6 is currently in previews, and is now available for preorder on the Mad Cave site here!. You’ll be able to pick up your copy from your favorite local comic shop on it’s official release day: April 6, 2022! Retailers will also receive one free copy of Nottingham #1 fourth printing (limited to 1,000) for every 5 copies of #6 pre-ordered.

Mad Cave Studios: is a comic book and graphic novel publisher founded by Mark London in 2014 driven by madness and committed to quality. For additional information, visit madcavestudios.com.

Convention season is officially in full swing! We’re thrilled to be kicking off this summer with a stop at Megacon Orlando! We’ve got a stacked

Witness the Epic Finale! Battlecats Vol. 3: Hero of Legend is available for preorder!

Valderia bleeds as Rorinhal descends upon its lands… With Valadar on the throne and the Battlecats fractured, will Valderia be able to survive it’s bloodiest

Our favorite time of year officially returned – Free Comic Book Day!We hope you enjoyed the day as much as we did. Traditionally held on

Meet The Cast of The Last Session!

Every great adventure must come to an end. This NCBD, it all comes down to one last session in The Last Session #5! Follow along