Writer Jay Sandlin and artist Antonello Cosentino collaborate to explore the world of indie wrestling in the golden age of the sport, the 90’s. Over the Ropes is an underdog story of staying true to oneself in a world where ring personas often time bleed into reality. Sandlin and Cosentino craft a tale in which finding one’s true self may mean crafting a larger than life image inside of the ring. 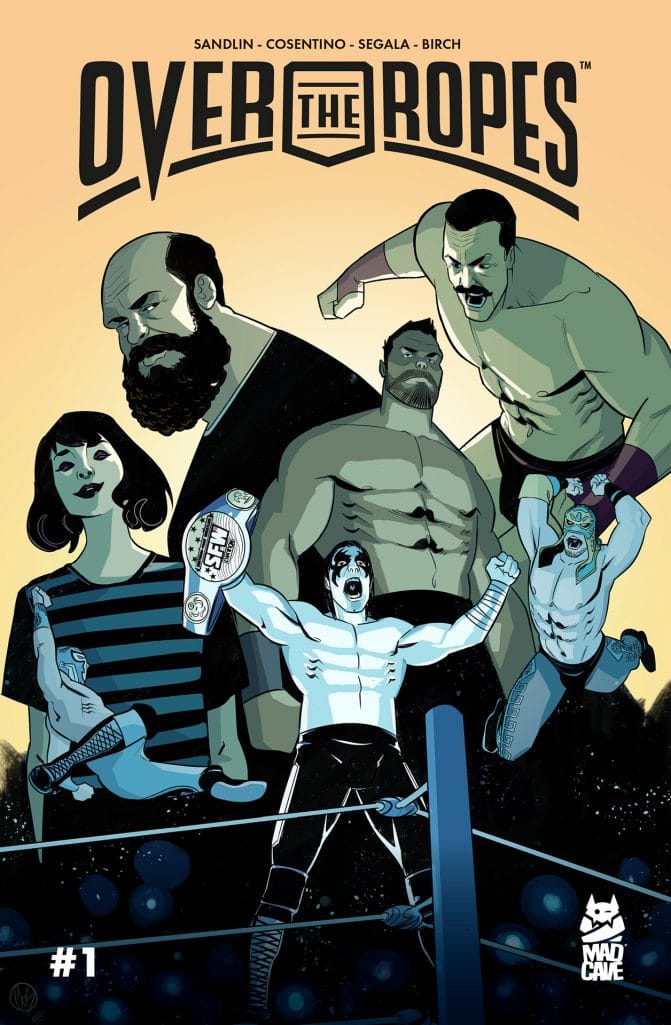 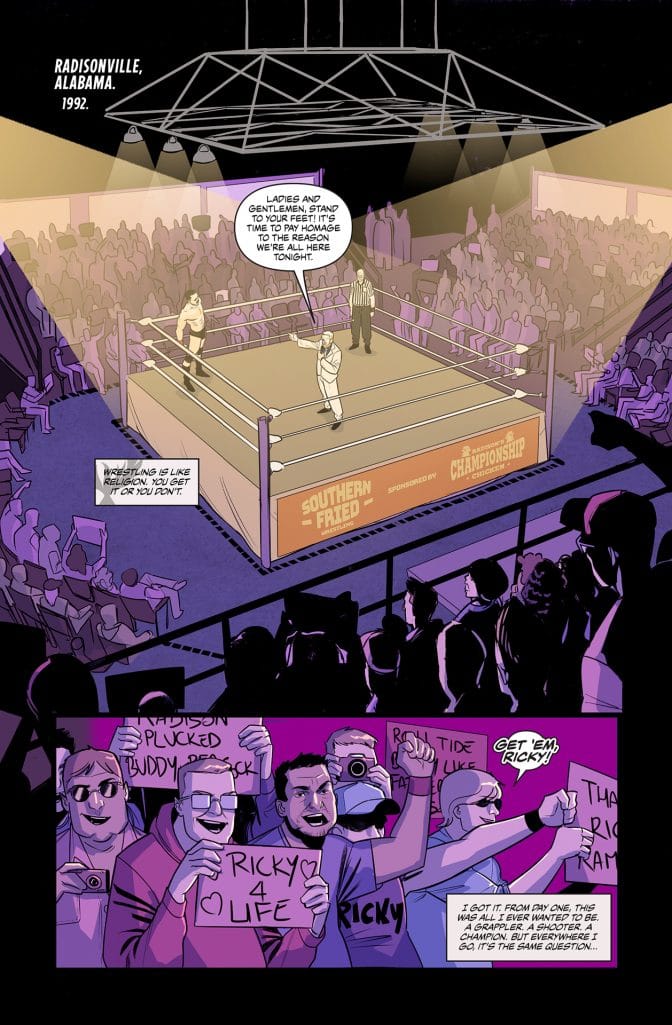 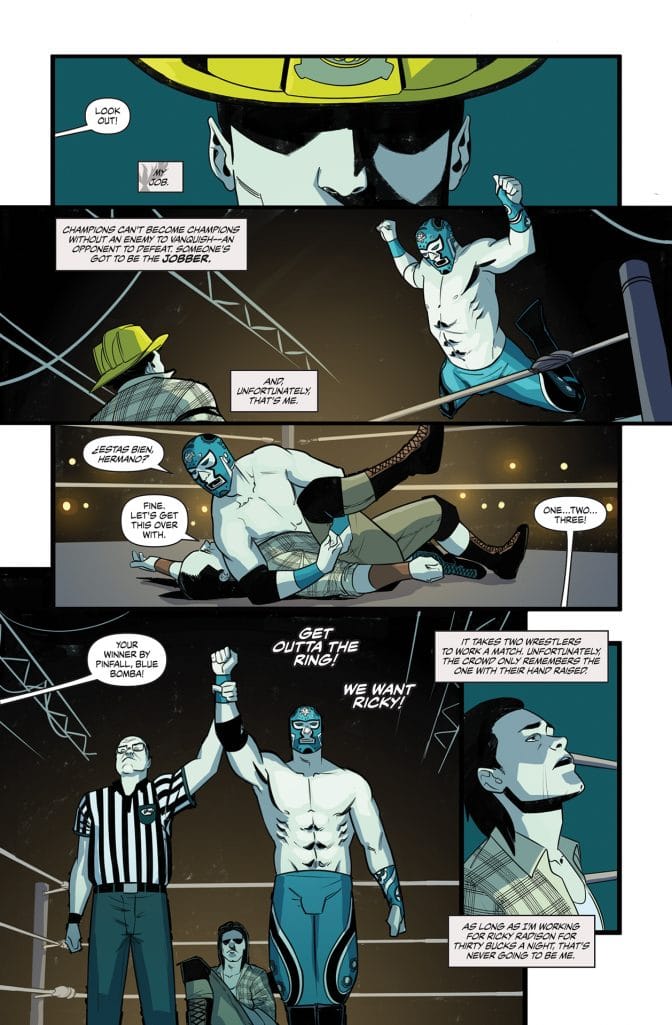 Set in a fictional world, Over the Ropes dives into sports entertainment’s biggest era. A young high-flyer named Jason Lynn goes off-script in a match to win the world title and sets the southern territory on fire as the face-painted wrestler, Phoenix.

In Over the Ropes, Jason’s battles in the ring are only outperformed by his struggles outside of it. First dates. Crooked promoters. Cage matches. Factions and families. No matter what problems smack him with a steel chair, Jason lives by his catchphrase: “I. Will. Rise.” 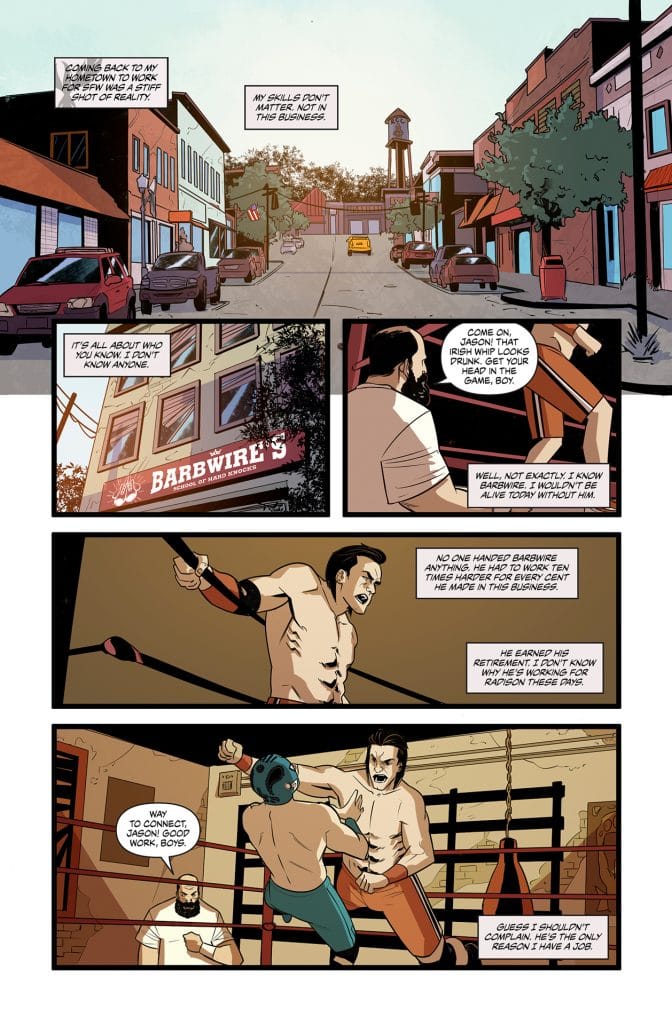 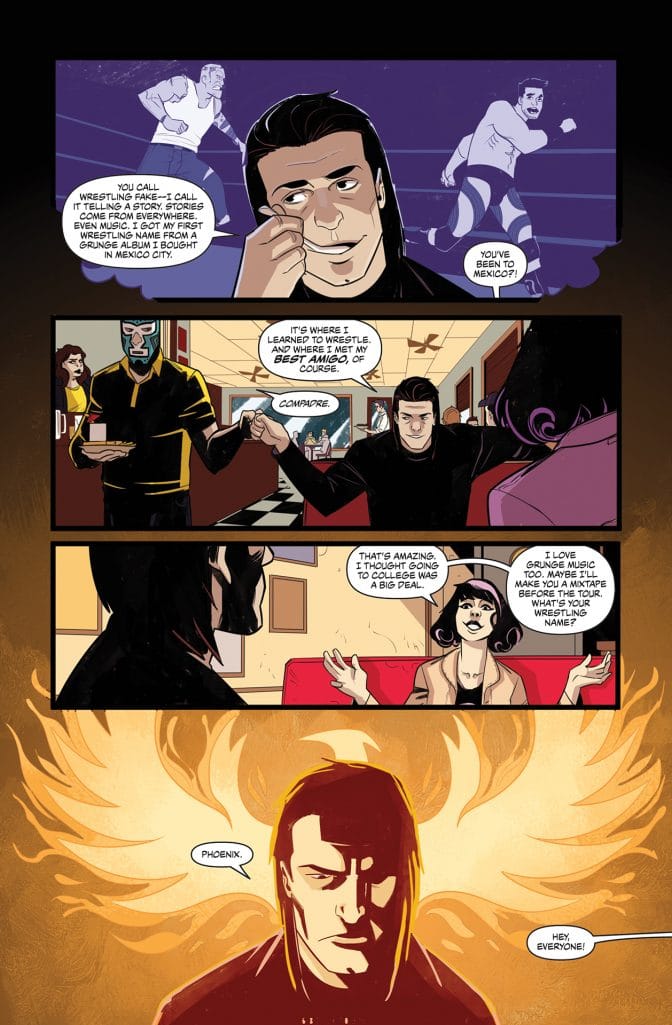 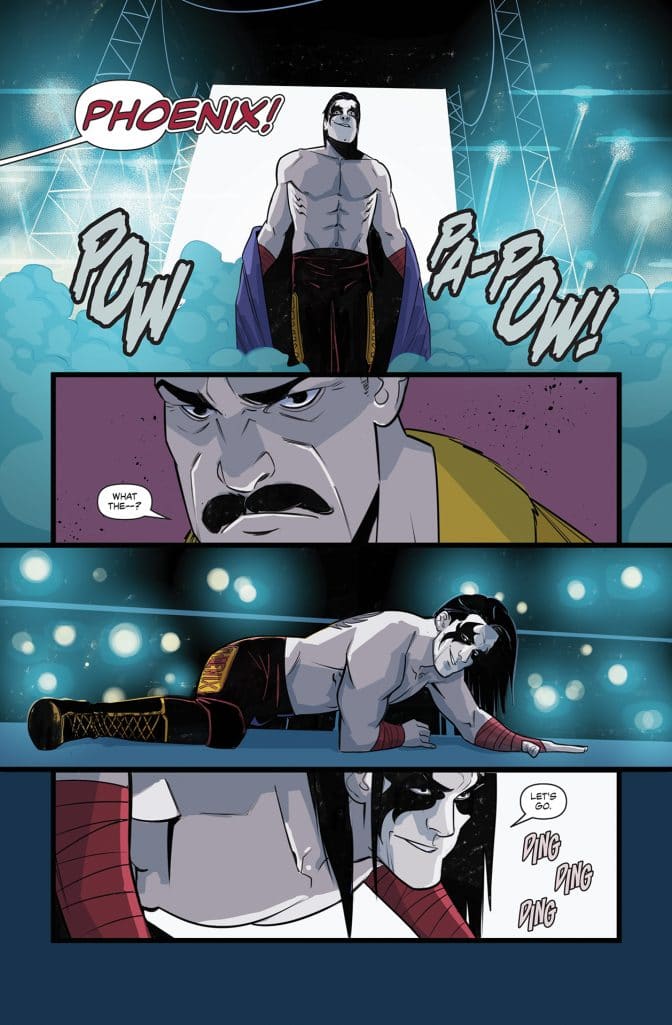 “On the surface, Over the Ropes may seem like another Saturday morning wrestling show, but in reality, it’s about the underdog in all of us fighting and clawing for one moment in the spotlight. The characters grew out of my desire to write the kind of wrestling story I gravitated to the most; where the predetermined nature of in-ring action and backstage drama blends with shades of reality until the two are indistinguishable.”

The 5-issue mini-series is set to launch this December! Make sure to pre-order your copy at your LCS! 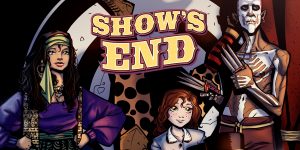 Family isn’t a word, it’s an Order in our spy thriller, RV9

Writer Ben Goldsmith (The Seance Room) and artist Travis Mercer explore the futuristic streets of Italy in the year 2055 with, RV9.