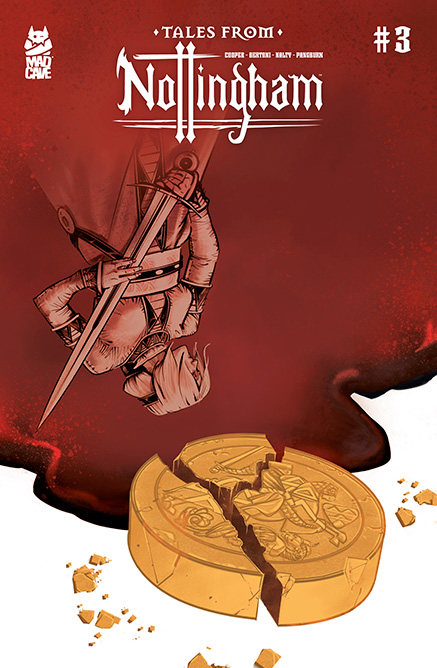 In 1191, Maid Marian Fitzwalter must learn to fend for herself in a world that doesn’t recognise her agency as danger, intrigue and betrayal swirl around her in the wake of Prince John’s visit to Nottingham. Never-before-seen mysteries confront Everard Blackthorne, the Sheriff of Nottingham, culminating in an investigation that will lead directly into the climactic events of Nottingham Vol. 3. 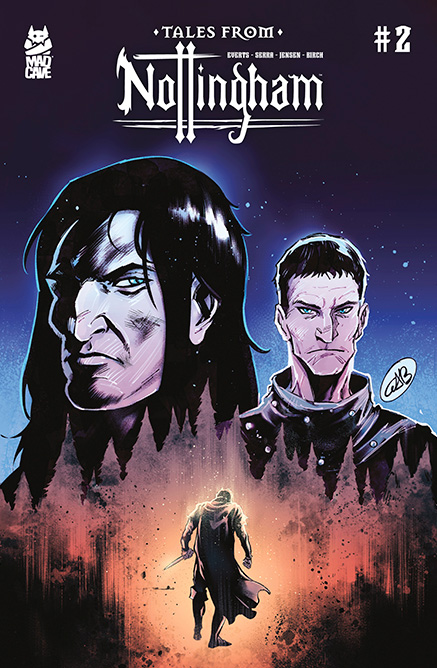 In 1192, in Prince John’s England, hunting on Crown land is grave crime. When Everard Blackthorne, the Sheriff of Nottingham, is commanded to investigate one such grisly murder, he becomes entangled in a dangerous game with a most mercurial adversary.

Never-before-seen mysteries confront Everard Blackthorne, the Sheriff of Nottingham, culminating in an investigation that will lead directly into the climactic events of Nottingham Vol. 3. 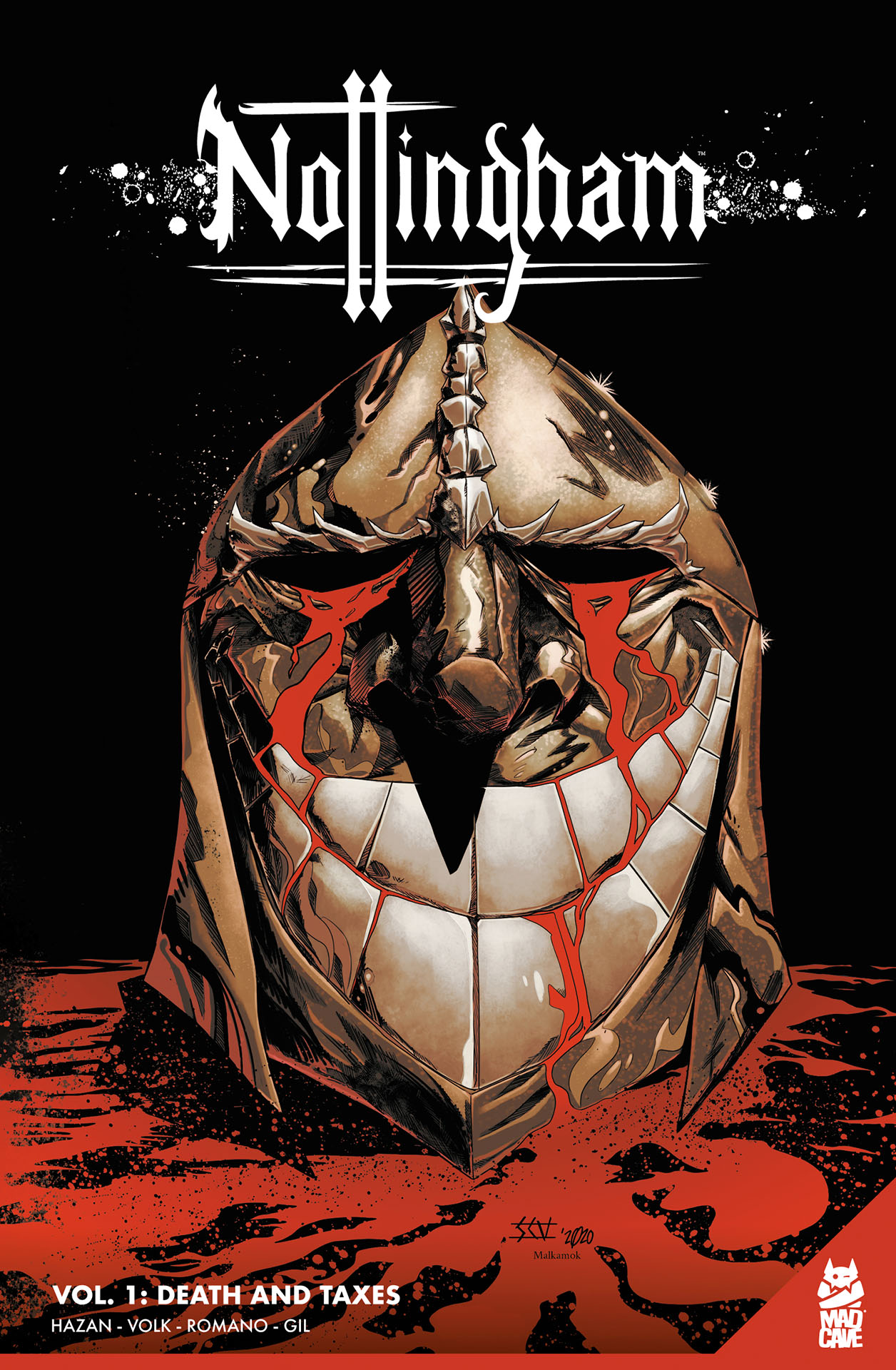 In this twisted medieval noir, the Sheriff of Nottingham hunts a serial killer with a penchant for tax collectors. The Sheriff’s investigation makes him the target of England’s most nefarious power-brokers. That’s to say nothing of the Merry Men, terrorists lurking amongst the trees of Sherwood, led by, an enigma known only as “Hood.” Collects issues #1 – 5

God Save the King! Nottingham Vol. 2: A King’s Ransom is now available! 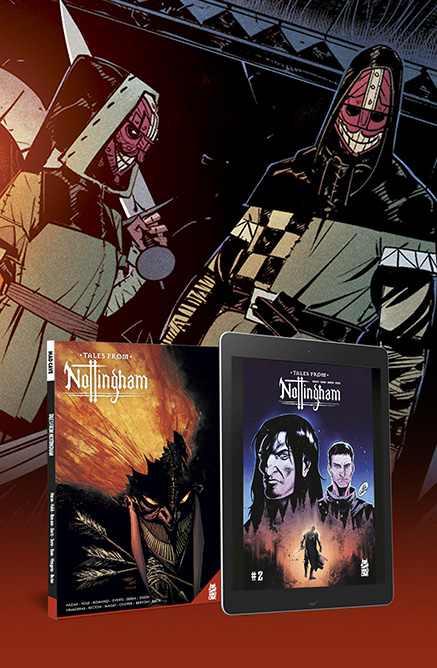 Tales from Nottingham explores untold stories from the twisted universe of Nottingham, including the secret origins of Robin Hood and the Merry Men, Marian’s violent past, Aya of the Hashashin’s first kill, and an ordeal that will shake Friar Tuck to his core. Never-before-seen mysteries confront Everard Blackthorne, the Sheriff of Nottingham, culminating in an investigation that will lead directly into the climactic events of Nottingham Vol. 3.

Legend has it that in April 1192, Conrad of Montferrat, the King of Jerusalem was felled by two assassins. It was later learned that this was an attempt to sow discord amongst the crusading nations by blaming the killing on Richard the Lionheart. One assassin was captured and died in captivity…The other escaped the Crusaders’ grasp. This is the story of Aya’s first assignment. This is the story of the day she truly became… Hashashin (Chronology: Takes place in April 1192).

This includes all digital issues arriving in your inbox monthly & the physical trade paperback arriving on your doorstep once available.

*Please allow 1-3 business days to receive the latest digital issue(s) in your inbox.
**Make sure to subscribe to our newsletter at Checkout, in order to receive the digital issues.
For More Information On Mad Cave’s Subscription Service (Click Here) 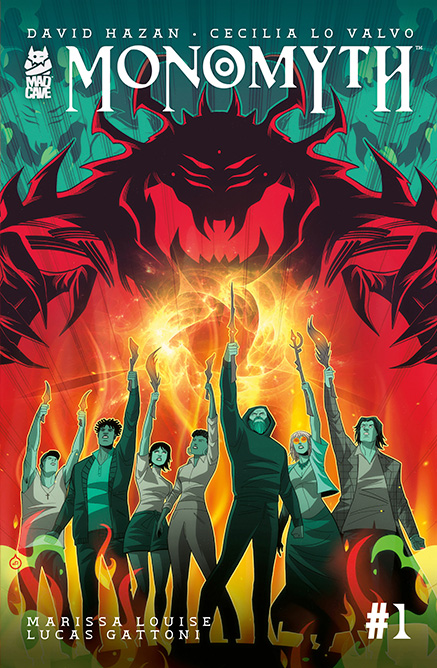 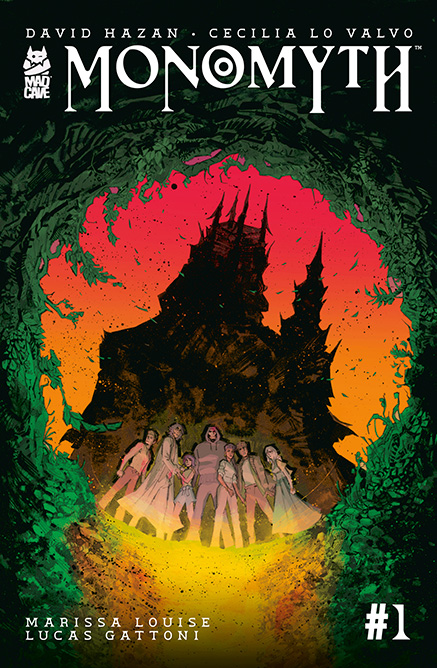 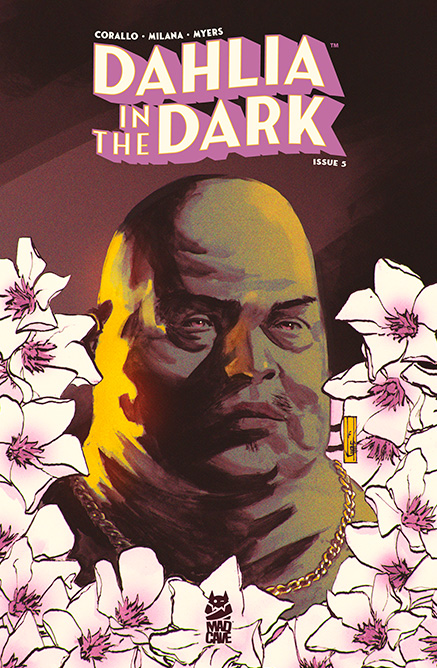 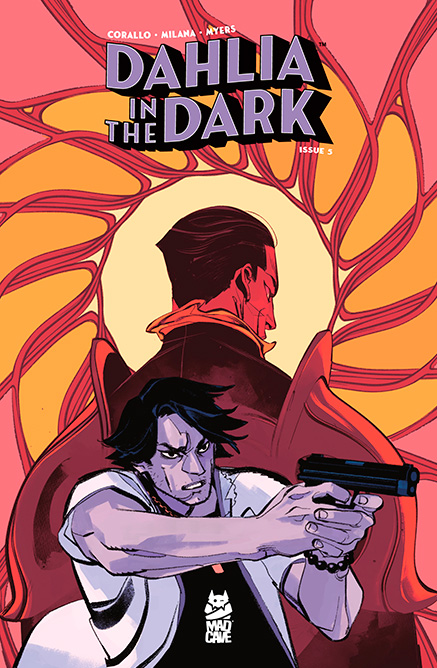 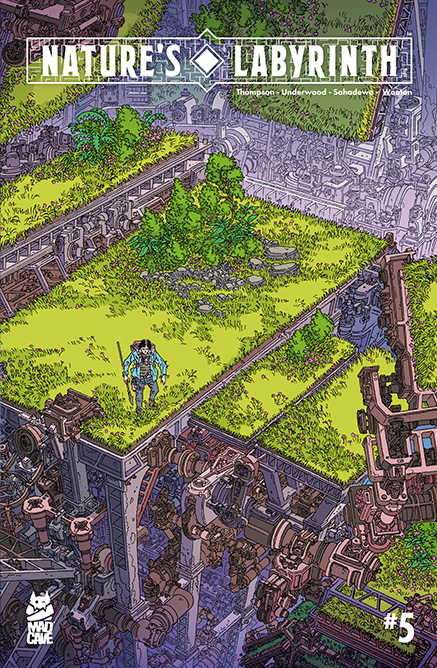