Mad Cave Studios announces John Tiffany, as their first ‘Creator Owned’ title. Originally published in France by Le Lombard, John Tiffany will now be making its way to the States!

This may be the first creator owned title from Mad Cave, but it most certainly is not the last.

“We are thrilled to now be opening our doors to a breadth of talented international creators.” Said Mark London, CEO and Creative Officer of Mad Cave Studios, “Our goal is to provide worldwide entertainment with masterful illustrations, and character driven storytelling; this is just one of the many ways we will continue to deliver.”

Synopsis: John Tiffany is one of the best bounty hunters in the world: A ten year career and fifteen million dollars worth of bounties! Tiffany certainly looks the part of a cool hit-man for hire
– but he’s not quite the stereotype we’ve come to expect in modern fiction. He’s a bit more human and very, very flawed. John has no illusions about the world that employs him, he trusts only four people: Pastor Lovejoy, an unorthodox priest that sees a bit of himself in John oddly enough… His love for money; Wan Chao, an underworld geek who’s circles serve as an interface with the outside world; Dorothy, his Conservative/Right Wing teammate, and Magdalena, a call girl he has foolishly fallen in love with.

We catch up with Tiffany in Mexico City, when he realizes the tables have turned and a price has been placed on his head. To make matters worse, his rivals know his location, which means that he was betrayed by one of the four people he thought he could trust… All bets are off! 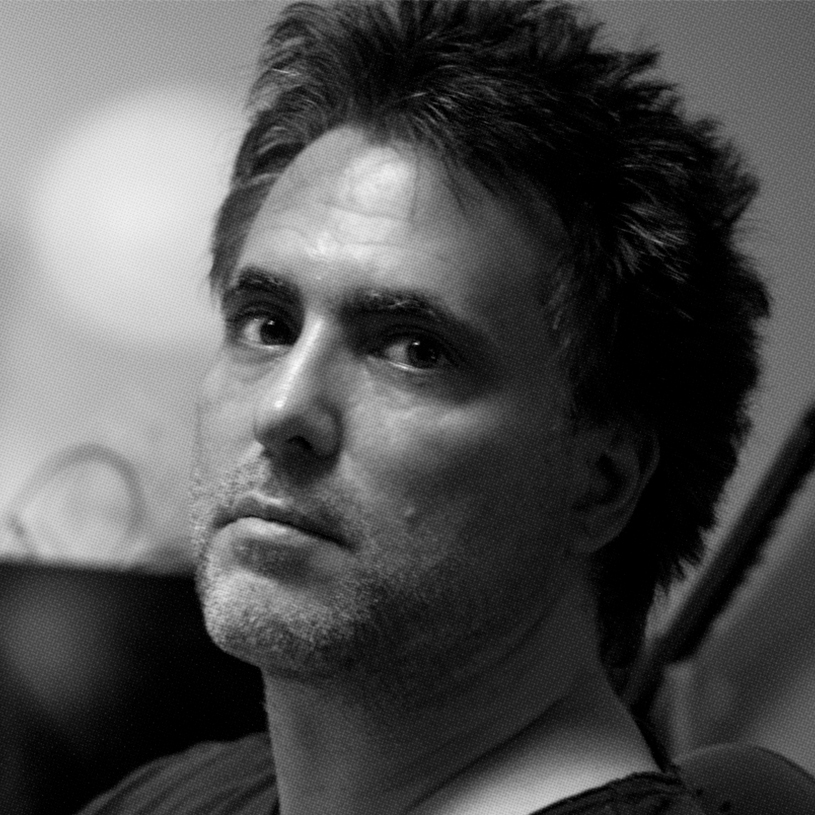 “I met an editor at Le Lombard who decided to partner me with Stephen Desberg, who created The Scorpion with Enrico Marini. I was already a fan of his writing, then when he told me about John Tiffany, I was immediately intrigued. I love this whole world. There’s room to play around and have fun. — I think if you like James Bond or films like The Professional and Ronin – you’re really going to enjoy this series. Murder, Intrigue, Politics and Sex… It’s an adult adventure.” – Dan Panosian

Interested in publishing your book through Mad Cave Studios? Submit your title for consideration through our creator owned submission portal: https://madcavestudios.com/creator-owned/

Salvador Larroca Celebrates The Gods With An Early Bird Exclusive