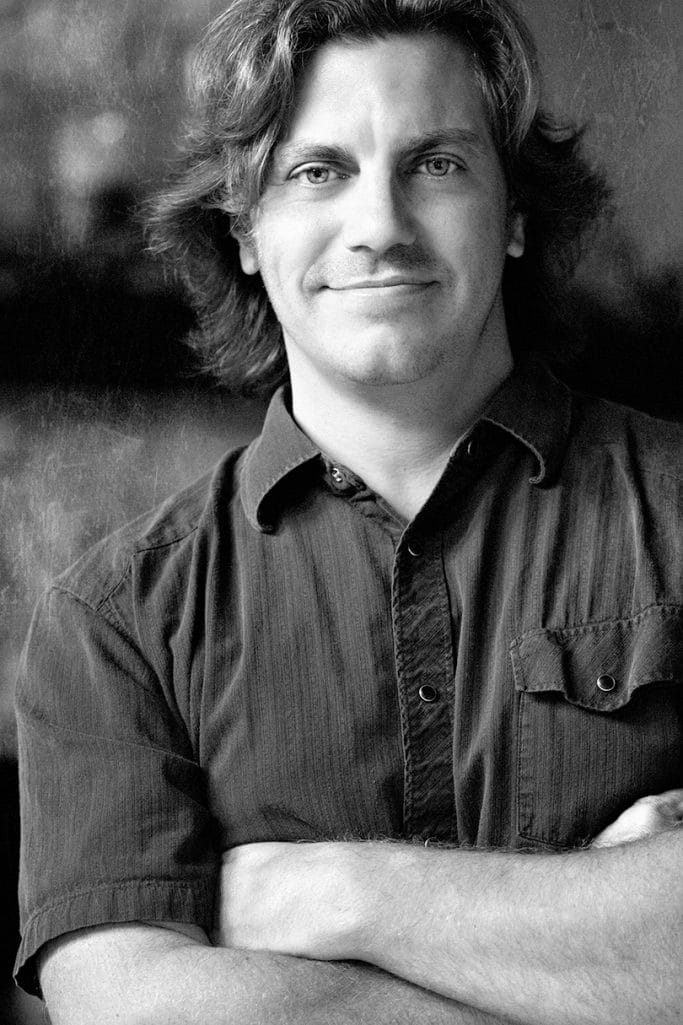 Mad Cave Studios has appointed Mark Irwin as Vice President of Business Development! Irwin will focus on developing new business opportunities by identifying new partnerships and brand collaborations. He will be assisting in publishing across the direct market, book market, and director-to-consumer channels as well as help spearhead development opportunities for the catalog, including the young adult imprint, Maverick.

Mark Irwin, a graduate of the Joe Kubert School, has been an art director for Heavy Metal Magazine, Wildstorm Consumer Products, and Upper Deck. He was also the Executive Editor at Insight Comics and an Editorial Director at IDW Publishing. A true comic book rock and roller, Mark has written and/or edited books about The Beatles, David Bowie, Rush, and more.

Over his illustrious 25+ year career, Irwin is also known for his artwork on comics such as Spider-Man, the X-Men, The Justice League, Green Lantern, Batman, Superman, Star Wars, and Aliens.

“Working collaboratively to create powerful stories has always been my passion,” said Mark Irwin. “I couldn’t be more excited to join Mad Cave Studios in furthering these stories and expanding their upward trajectory across all platforms!”

“I’m thrilled to have someone like Mark joining the Mad Cave family. His diverse trajectory and expertise are an exciting addition to our management team,” said Mad Cave Studios CEO, Mark London. “As the company continues to grow, Mark will only accelerate Mad Cave’s vision of making cutting-edge content that comic book fans love.”

Irwin’s involvement comes at a crucial time for Mad Cave Studios, which is growing faster than ever. The publisher maintains continued efforts to establish itself as a serious player in the independent comic book publishing space; between celebrating the sales success of many of its recent offerings, an IP for film/TV adaptation deal with Echo Lake Entertainment, and even more launches on the horizon with many well-known and established creators within the industry.

Driven by madness and committed to quality. Mad Cave Studios provides quality entertainment with a fresh take on an array of genres. From fantasy and action to scifi and horror, Mad Cave publishes stories that resonate with unapologetic and authentic audiences.

We are proud to announce Mad Cave Studios’ lineup of upcoming titles for Fall and Winter 2022. The season kicks off with A Legacy of

Lower Your Sights: A Benefit Anthology

We Called, And The Community Answered. On April 13, 2022, we put out a call to creators, inviting them to come together for a cause

This NCBD brings the return of our hit medieval noir, Nottingham, alongside the latest installment in our series of Nottingham Noir Tribute Covers! When our

Maverick’s Heading to ALA Annual!

Kicking off this Summer with a bang! We are thrilled to announce that Mad Cave Studios’ young adult imprint, Maverick, will be attending ALA Annual

The Show Must Go On! Show’s End Returns For A Second Act!

At long last, the intermission is over and your favorite freak show is back! This Summer, Mad Cave Studios continues its beloved horror series by

“I don’t know what a Pearl Jam is, but I can think of one at least three potions that might be of use in…”-Asteria Jones