Terminal Punks Spotlight: Inside the Cave

The first issue of Terminal Punks, our blaring love letter to the music and attitude of rebellion, hits shelves at your local comic stores today!

Synopsis: Four teens in an unnamed band are en route to New York for an important gig after winning “the battle of the bands.” When they land at the airport, they realize something is wrong. It just so happens that a plane filled with mutated exotic animals crashed into the same airport as them and are demolishing anything and anyone in sight. Our band of punks, quarantined in an airport, must survive with these virulent beasts on the hunt for flesh. 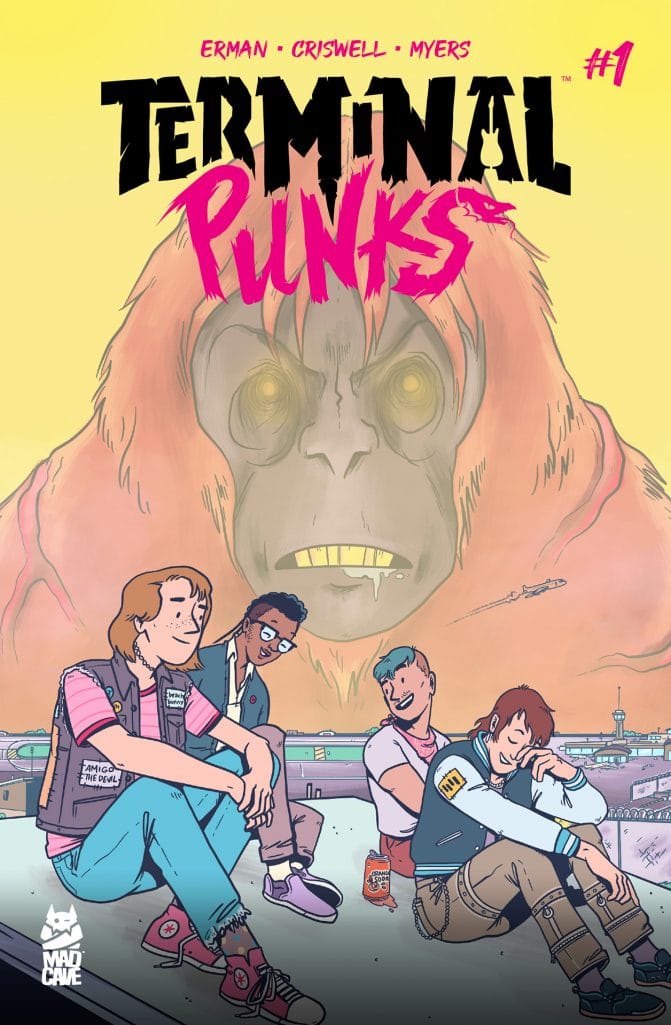 Writer: Matthew Erman Artist: Shelby Criswell Letterer: Micah Myers
See what others had to say about this first issue: 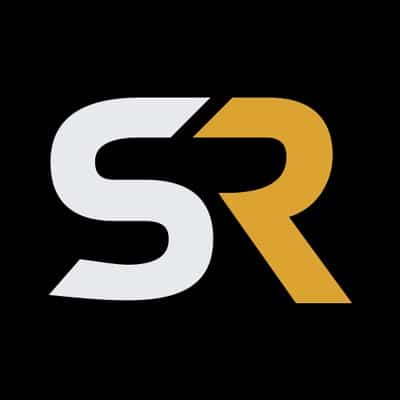 Screen Rant@screenrant
Read More
“If you're looking for a punk rock comic with endearing characters and something to say, you can't do much better than Terminal Punks #1.” 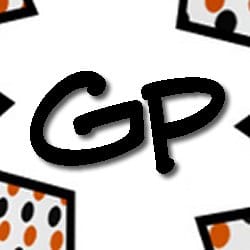 Graphic Policy@graphicpolicy
Read More
“A hilarious, wild, and fun thrill-ride! Terminal Punks is a blaring colorful love letter to the music and attitude of rebellion. It is also a tongue-in-cheek takedown of rich idiots doing stupid things for bad reasons.” 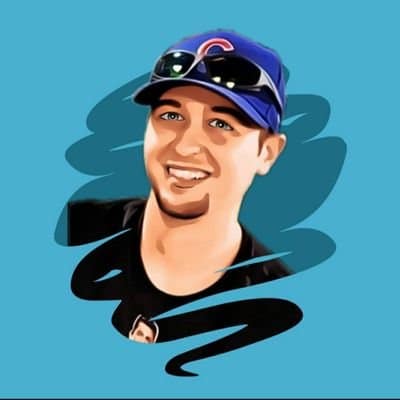 Shattered Glass Comic Reviews:@Ready4Wednesday
Read More
“Very different than anticipated. The group dynamic & bloody kills were great. This has a Dawn of the Dead vibe, except with animals/monsters. Definitely recommend!”
Previous
Next
When creating a story with such a fun, insane premise, you need an artist who knows just how to translate everything onto the page. Click below to watch Shelby Criswel share how they plan the way panels fit onto a page as well as the coloring process and strategies they use.
Find your local comic shop today:

Digital versions of our comics are available now:

When it comes to selecting which book to buy, the options can become a little overwhelming. Well don’t you worry, we have the perfect guide

Diamond Comic Distributors, the world’s largest distributor of English-language comic books, graphic novels, and pop culture merchandise, is pleased to announce that it has signed

Pantomime Spotlight: Inside the Cave

Today we’re giving you a deeper look into our new crime drama, Pantomime, which is landing at your local comic store today! Synopsis: Haley and

Welcome back to another Mad Cave’s Creator Spotlight! This time we’re highlighting Christopher Sebela, the writer of our upcoming crime drama, Pantomime. There’s a lot

Knights of the Golden Sun, Honor & Curse Back for a Second Arc

This winter, cozy up with some Mad Cave favorites! Two first wave titles that put Mad Cave Studios on the comics map are making an

The Archangels Are Back… With Savings!