Escape is an illusion.

Masters of horror Cullen Bunn (Harrow County, The Sixth Gun) and Andrea Mutti (Bunny Mask, Maniac of New York), alondside Eisner-nominated letterer Rus Wooton (Invincible, Deadly Class) have teamed up to bring a terrifying tale of murder, revenge, and the lingering ghosts of the past.

A Legacy of Violence follows Dr. Nick Shaw, an honest doctor with the best of intentions. When a patient suddenly loses control, Nick begins recalling past memories he had kept hidden away. Seeking an escape from his past, Nick joins Doctors Without Borders and heads straight for Central America; But his past still comes calling. With a serial killer on the loose in the small town of Disante, Honduras, Nick’s flashbacks begin to intensify–and paint a terrifying picture. Was Nick meant to go to Honduras all along? Is this all part of the killer’s plan?

Find out what Nick has been repressing all these years and why, in the all-new, horror maxi-series– just in time for Halloween! 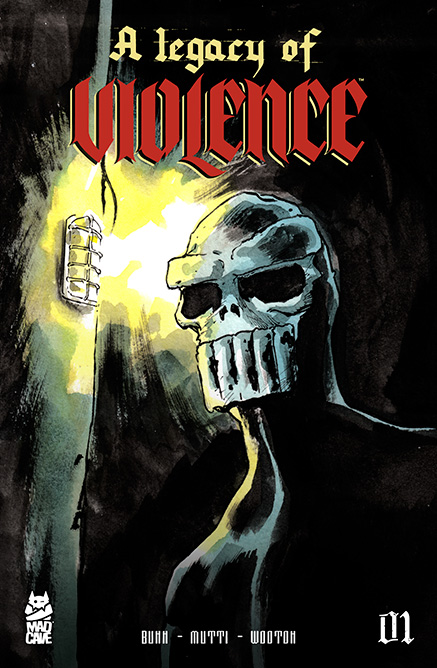 Synopsis: When Dr. Nicholas Shaw joins a humanitarian medical outfit in Honduras, he hopes to recover from a recent traumatic event and actually help those in need. But something sinister has followed Dr. Shaw, something that wants to put his medical skills to ghastly tests, something connected to the young doctor’s past… and to untold horrors that occurred long before he was born. 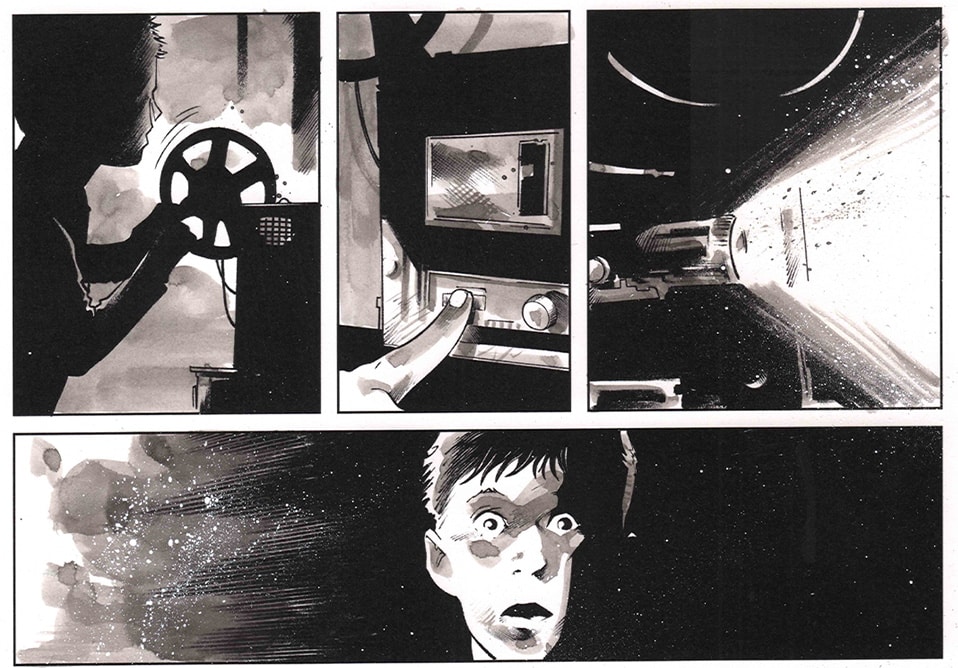 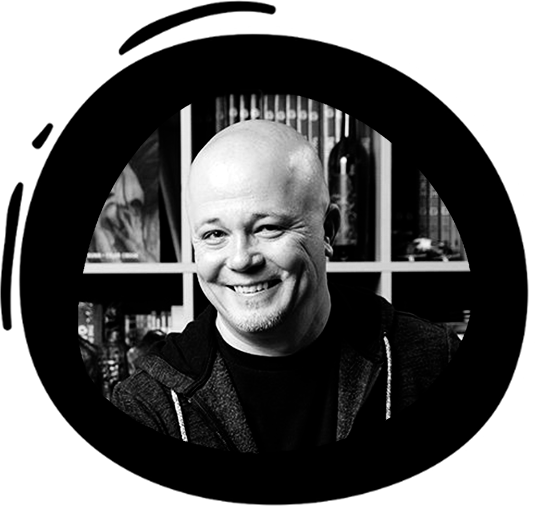 Cullen Bunn, Writer (He/Him)
Cullen Bunn is a comic book writer for Mad Cave Studios (Grimm Tales From The Cave, and A Legacy of Violence), Oni Press (The Sixth Gun, The Damned, and The Tooth), and Marvel Comics (Wolverine, Spider-Man: Season One, and Fear Itself: The Fearless). He also writes short fiction and novels, including the middle reader horror novel, Crooked Hills.

​Cullen’s short stories and non-fiction have appeared in dozens of magazines, anthologies, and e-zines. His noir/horror comic (and first collaboration with Brian Hurtt), The Damned, was published in 2007 by Oni Press. The follow-up, The Damned: Prodigal Sons, was released in 2008. Since then, Brian and Cullen have teamed up on The Sixth Gun, an ongoing supernatural western, and Cullen has also worked on several other projects for Oni Press, Marvel, and DC.

Andrea Mutti, Artist (He/Him)
Andrea Mutti attended the triennium of the Visual Arts school in Brescia, directed by the Argentine master Ruben Hector Sosa. He started publishing at the beginning of the 1990s collaborating with various publishers such as Fumettando and Fenix. He became part of the group HAMMER and LAZARUS LEDD projects, Star Comics Editions and then spent about 9 years in Sergio Bonelli Editions on the Nathan Never series. His continuous collaboration with the French market began with him making numerous volumes with Glenat, Dargaud, Soleil, Le Lombard, and many others. In 2001, he landed in the US market working for Marvel, DC, Dark Horse, IDW, IMAGE, TOP COW, VAULT, DYNAMITE, BOOM! Studios, Aftershock, StormKing Productions, Heavy Metal, and Mad Cave Studios. He lives in the USA (and he is incredibly handsome!) 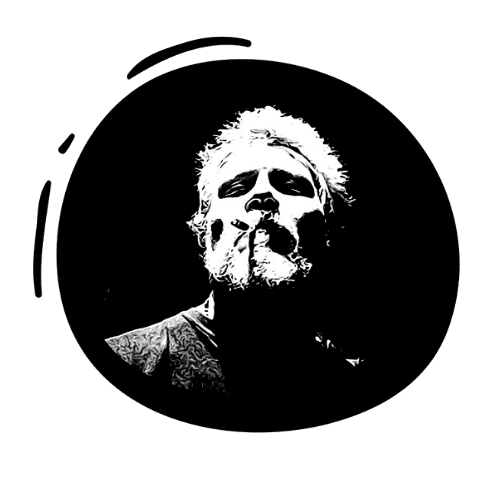 We’ve got your first look into the chilling pages of A Legacy of Violence– click through the pages below for a sneak peek!

A Legacy of Violence #1 is currently in Previews and is available for pre-order on the Mad Cave site. You can pick up your own copy of this chilling tale from your favorite Local Comic Shop, or on your preferred digital comic reader, on October 5, 2022.

Mad Cave Studios is a comic book and graphic novel publisher founded by Mark London in
2014 driven by madness and committed to quality. For additional information, visit madcavestudios.com.

Catch her if you can. Buckle up for the road trip of a lifetime. Debuting this December, Mad Cave Studios is pleased to announce an

The Karman Line Launches Original Graphic Novels From The Cave

See you at SPX!

Pedal to the Metal! Speed Republic Vol. 1 is Now Available!

Rev up those engines–this NCBD brings the return of our high-octane racing series, Speed Republic, now in trade paperback format and with all-new foreword by

In honor of Indie Comics Week at Whatnot, we’re pleased to announce Mad Cave Studios’ first-ever Whatnot Livestream! Tune in Friday, August 26th, at 2:00

Experience a sense of freedom like never before. Escape to an idyllic island getaway with The Flourishing Cruise. Departing from our invite-only location on the